ZJBENY as a PV system transmission and distribution solutions provider has been invited to participate in the SNEC2021. The company is committed to the intelligent development and production of products in the field of photovoltaic power generation systems. The "star product", DC disconnect switch, has always been the benchmark of similar products in the industry, relying on its reliability and professional quality. In the future, ZJBENY will continue to adhere to the direction of the professional, reliable, and efficient product line.
The BYSS series, which has attracted much attention from the world, is the first switch in the industry to meet the DC-PV2 standard and the first DC isolation switch to pass UL certification. The products also have the characteristics of low-temperature rise, high lifetime, and very short interrupting time, and the diversified wiring methods can meet the needs of inverters with multiple MPPT. The BYSS series products have been tested for years in 1100V and 1500V systems and have been recognized by the industry. 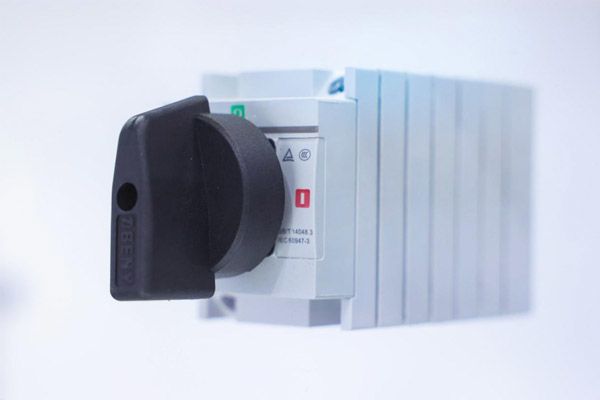 With the rapid explosion of photovoltaic and energy storage, inverter manufacturers at SNEC in Shanghai this year are coincidentally releasing new products in two directions: higher power string inverters and integrated home/industrial/commercial PV energy storage and charging system.
In order to match the high power and high current characteristics of inverters, and to meet the diversified needs of different markets around the world. ZJBENY's "star product" DC isolation switch BYSS series has been improving its independent innovation capability with the innovation and upgrade of major inverters, meeting the demand of the latest inverter products for isolation switch and becoming the mainstream choice in the market with stability, reliability, and applicability. The DC power solutions provided by ZJBENY support the latest products of top manufacturers such as SUNGROW, SOLIS TECHNOLOGY, SINENG, TBEA, CHINT, HOPEWIND, KELONG, KSTA, INVT, SENERGY, GROWATT, AFORE, SOLARX POWER, CRRC, SOLAREDGE, SUNPOWER, ABB, etc. 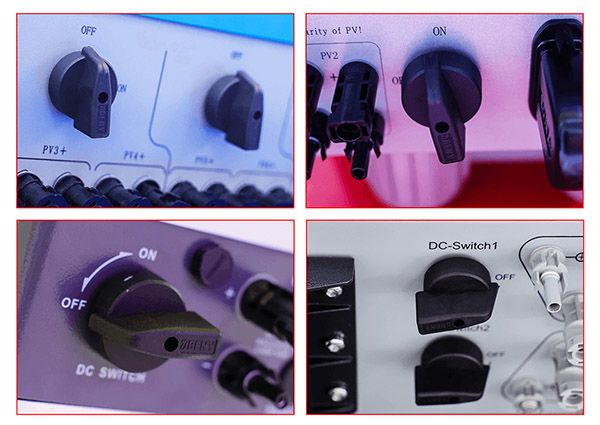 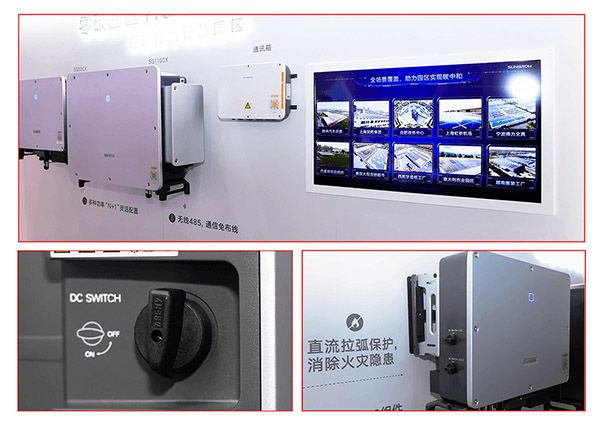 In addition, on June 5, ZJBENY won the Gold Award of GW in the SNEC2021 "-Top Ten Highlights Award" with its BYSS DC isolation switch series with independent intellectual property rights from more than 2,000 exhibitors. The award was presented by Shi Dinghuan, a counselor of the Chinese State Council and chairman of the China Renewable Energy Society which is the highest honor in the industry. 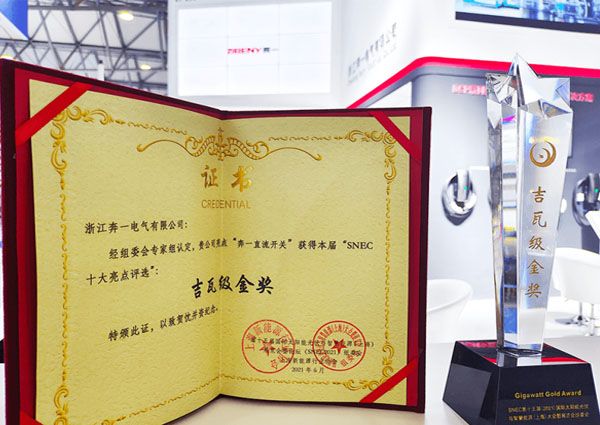